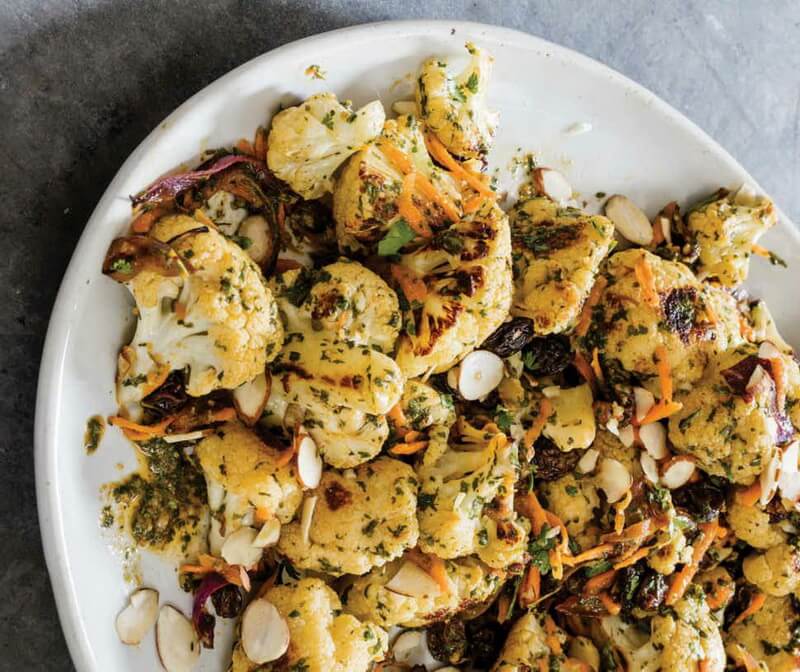 North African Cauliflower Salad with Chermoula
SERVES 4 to 6 VEG
WHY THIS RECIPE WORKS Chermoula is a traditional Moroccan marinade made with hefty amounts of cilantro, lemon, and garlic that packs a big flavor punch. While this dressing is traditionally used as a marinade for meat and fish, here we decided to make it the flavor base for a zippy cauliflower salad in an effort to zest up a vegetable that can be bland and boring. We focused first on the cooking method of the starring vegetable. Roasting was the best choice to add deep flavor to the cauliflower and balance the bright chermoula. To keep the cauliflower from overbrowning on the exterior before the interior was cooked, we started it covered and let it steam until barely tender. Then we removed the foil, added sliced onions, and returned the pan to the oven to let both the onions and the cauliflower caramelize. Adding the onions to the same pan once the cauliflower was uncovered eased their preparation and ensured that they would finish cooking at the same time. To highlight the natural sweetness of the cooked vegetables, we added shredded carrot and raisins, two traditional North African ingredients. We now had a warm and flavorful salad sure to spice up any meal. Use the large holes of a box grater to shred the carrot.

1. FOR THE SALAD Adjust oven rack to lowest position and heat oven to 475 degrees. Toss cauliflower with oil and season with salt and pepper. Arrange cauliflower in single layer in parchment paper–lined rimmed baking sheet. Cover tightly with aluminum foil and roast until softened, 5 to 7 minutes. Remove foil and spread onion evenly in sheet. Roast until vegetables are tender, cauliflower is deep golden brown, and onion slices are charred at edges, 10 to 15 minutes, stirring halfway through roasting. Let cool slightly, about 5 minutes.
2. FOR THE CHERMOULA Process all ingredients in food processor until smooth, about 1 minute, scraping down sides of bowl as needed. Transfer to large bowl.
3. Gently toss cauliflower-onion mixture, carrot, raisins, and cilantro with chermoula until coated. Transfer to serving platter and sprinkle with almonds. Serve warm or at room temperature. 1.Pull off any leaves, then cut out core of cauliflower using paring knife. 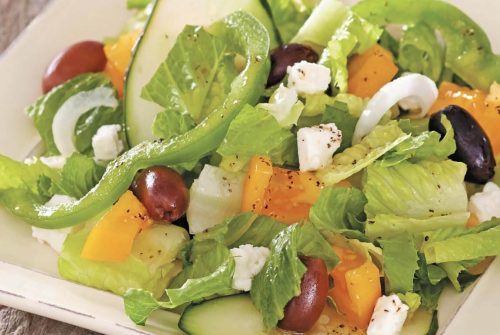 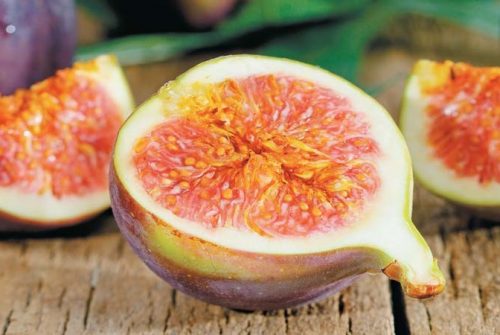 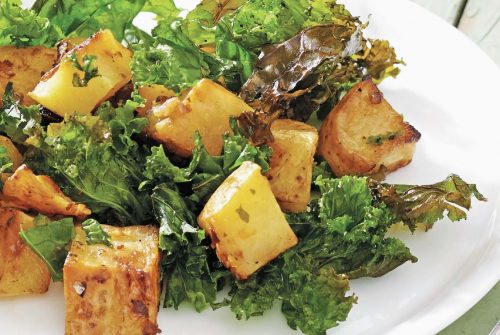 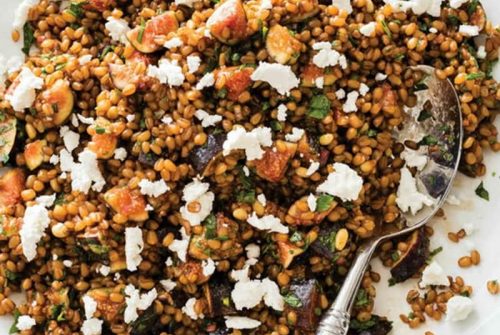 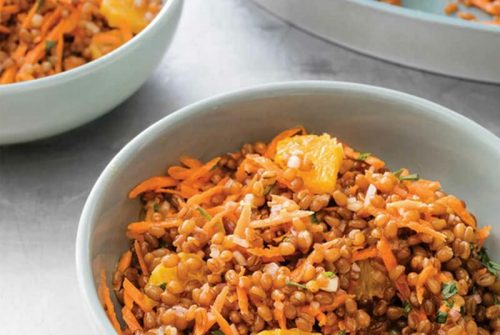