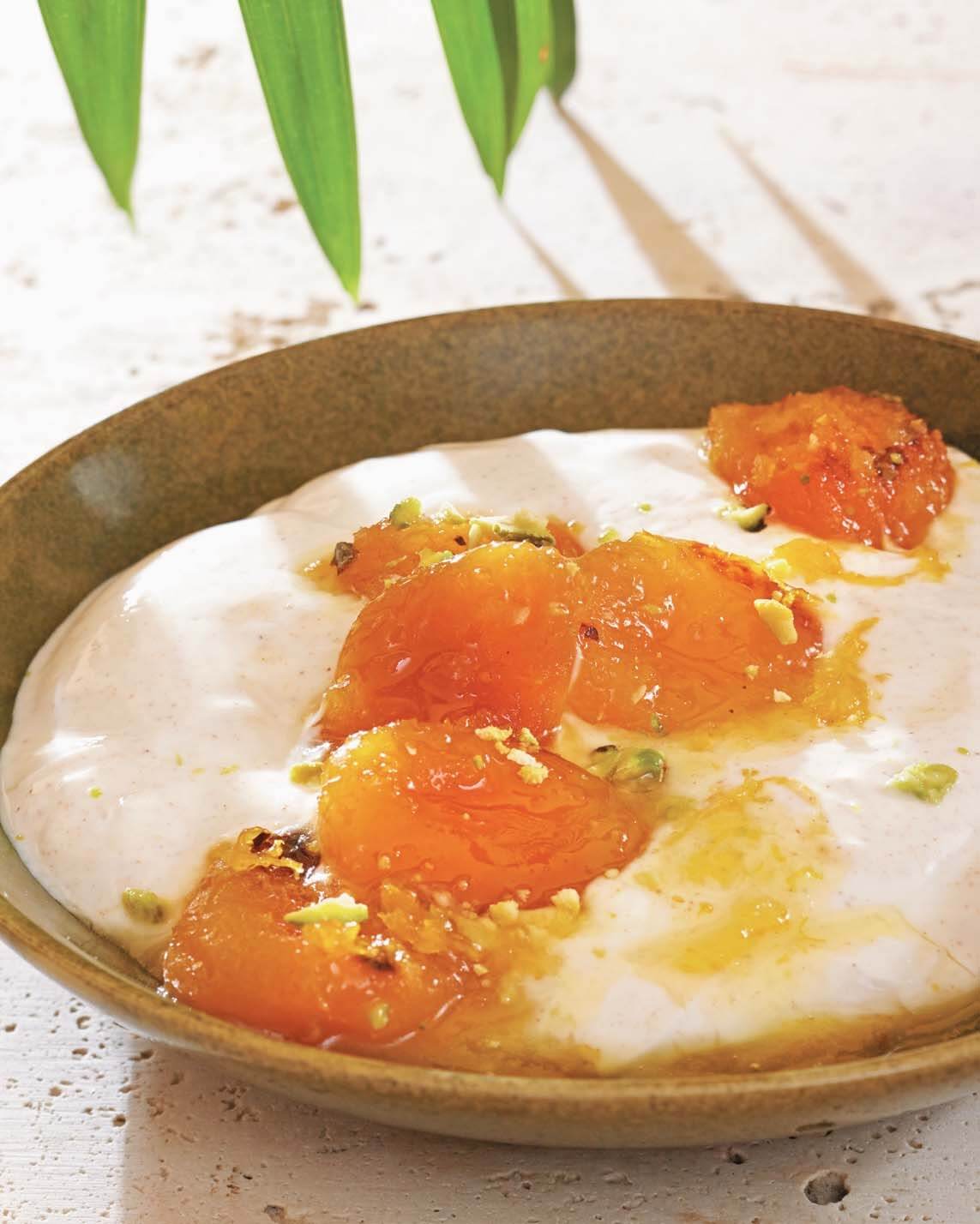 In Greece, Turkey, and other Balkan countries, yogurt is a popular breakfast and snack. The combination of cinnamon, citrus, and apricots in this recipe make it so sweet and flavorful, that it can double as dessert. I like to serve it in clear martini glasses for an elegant presentation.

2 cups (460 g) full-fat plain Greek yogurt
1 teaspoon pure cinnamon
1 tablespoon (14 g) unsalted butter
1 cup (130 g) dried apricots
1 ⁄ 3 cup (67 g) sugar
Juice and zest of 1 orange
4 teaspoons sliced almonds
or chopped, shelled pistachios
or walnuts
2 teaspoons honey
Yield: 4 servings
In a medium bowl, combine the yogurt and cinnamon, stirring until
incorporated. Heat the butter in a medium skillet over medium-high heat.
When the butter melts, add the apricots and toss to coat. Add in the sugar,
stir, and reduce heat to medium-low. Allow to cook until the apricots begin
to caramelize and plump up, 6 to 8 minutes.
In the meantime, divide the yogurt into 4 serving glasses. When the
apricots are ready, deglaze pan with the orange juice. When liquid is almost
completely absorbed, stir in orange zest. If sauce doesn’t immediately
thicken, allow it to simmer, uncovered, over low heat until it is mostly
evaporated, 5 to 8 minutes.
Divide the apricot mixture on top of the yogurt in the serving glasses.
Top with 1 teaspoon nuts each. Drizzle with ½ teaspoon of honey each,
and serve.

Mediterranean Tradition
Yogurt is often used as a substitute for cream among the more health-
conscious people in the region. This recipe, even though healthful,
has the same smooth and creamy texture as the traditional, yet more
fattening, cooked cream desserts. 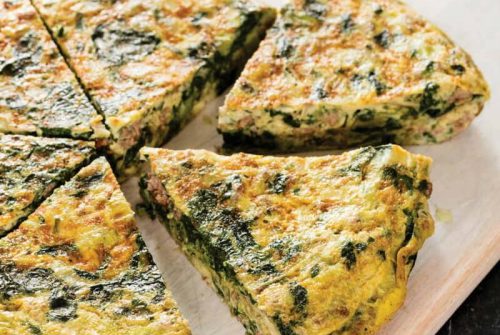 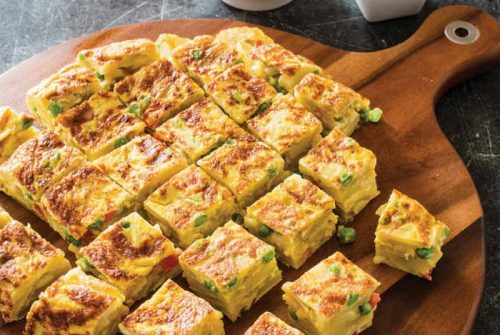 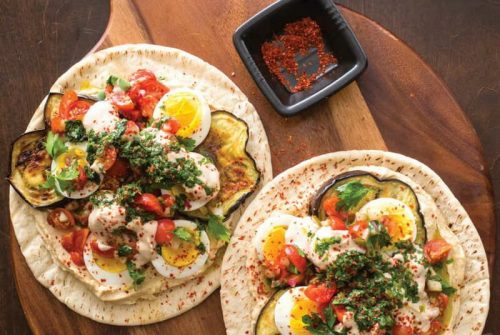