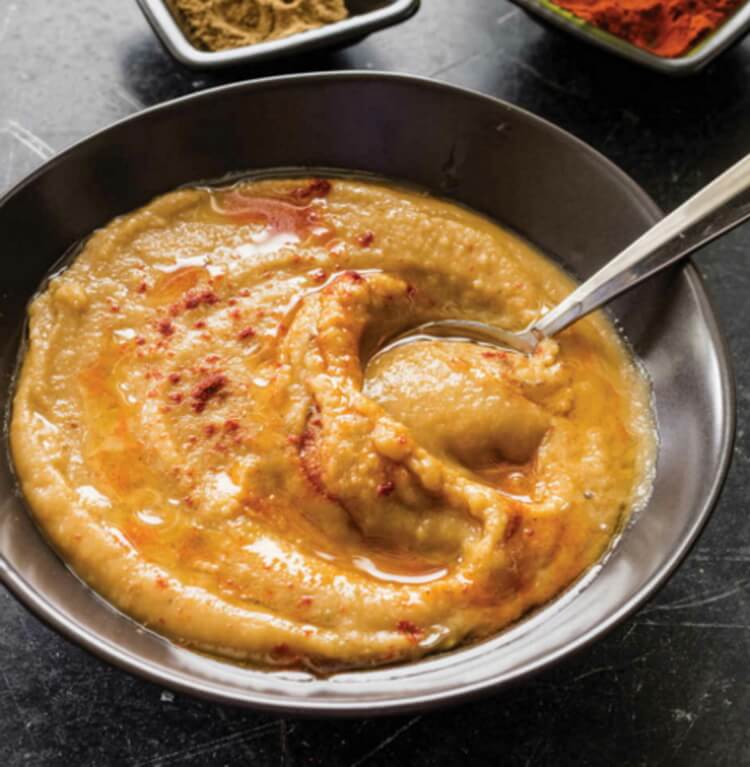 WHY THIS RECIPE WORKS B’ssara is a traditional Moroccan soup made with dried fava beans that is remarkably simple to make. But even a simple soup can have disastrous pitfalls: undercooked beans, bitter olive oil, overpowering and harsh spices, and flat flavor. We wanted a straightforward, balanced soup that featured the fava bean’s characteristic earthy flavor. To start, we focused on the beans, selecting dried split favas to avoid the tedious task of peeling the tough skins off each one. Our first attempts coaxed excellent flavor from the beans, but the soup lacked depth. To build up the flavor without overpowering the beans, we added an onion, sautéing it to bring out its subtle sweetness. We then increased the amount of garlic and bloomed it with fragrant paprika and cumin. Instead of water, we chose broth, which added depth of flavor. After simmering the beans until they were breaking apart, we bypassed the food processor and the blender, which produced soup that was way too thick, and simply whisked our soup, creating a silken broth and looser consistency with pleasant bits of beans for textural contrast. To finish, lemon juice added some necessary brightness, and we topped individual bowls with extra paprika, cumin, and olive oil, which are the customary garnishes.

2 teaspoons paprika, plus extra for serving

2 teaspoons cumin, plus extra for serving

6 cups chicken or vegetable broth, plus extra as needed 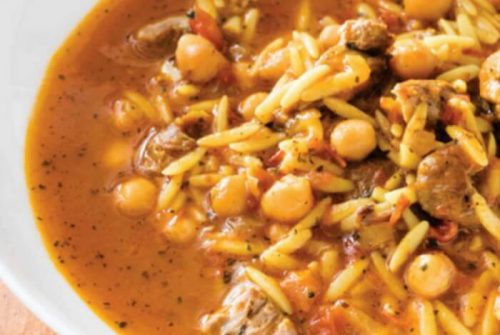