Cooking honey to the proper temperature guarantees the best flavor and texture in these Greek sesame treats.

Greek Sesame-Honey Bars
MAKES 32 bars
WHY THIS RECIPE WORKS The delectable treats known as pasteli can be found in shops, kiosks, and households all over Greece. The most authentic pasteli are made with just two ingredients—toasted sesame seeds and honey—though versions made with other seeds and nuts are also common. We wanted to develop an easy, traditional recipe that would yield crisp, flavorful bars with just a bit of chew. We started by toasting the sesame seeds in a moderately hot oven, stirring them often to ensure that they toasted evenly. (We found that freshly toasted seeds had a much more complex flavor than store-bought pretoasted seeds.) As the seeds cooled, we cooked the honey on the stovetop to a temperature between 300 and 310 degrees—any lower and the bars remained unappealingly chewy and sticky, but any higher and the honey tasted harsh and bitter. Adding a bit of salt to the honey-sesame mixture underscored the flavors nicely. We let the mixture cool slightly in a foil-lined baking pan, which made it easy to lift the bars out and slice them. We were careful not to let them cool for too long or they became difficult to cut. These bars are best made with an assertive honey, such as a spicy clover honey.
1¾ cups sesame seeds
¾ cup honey
¼ teaspoon salt

1. Adjust oven rack to middle position and heat oven to 350 degrees. Make foil sling for 8-inch square baking pan by folding 2 long sheets of aluminum foil so each is 8 inches wide. Lay sheets of foil in pan perpendicular to each other, with extra foil hanging over edges of pan. Push foil into corners and up sides of pan, smoothing foil flush to pan, then grease foil.
2. Spread sesame seeds in even layer in rimmed baking sheet and toast, stirring often, until golden, 10 to 12 minutes; immediately transfer to bowl.
3. Heat honey in large saucepan over medium-high heat until bubbling. Reduce heat to medium-low and cook, gently swirling pan occasionally, until honey is deep amber and registers 300 to 310 degrees, 4 to 5 minutes. Off heat, stir in sesame seeds and salt until thoroughly combined.
4. Working quickly, carefully pour honey–sesame seed mixture into prepared pan and push into corners with greased rubber spatula. Let sit until cool enough to touch but still malleable, about 5 minutes. Using lightly greased fingers, gently press mixture into even layer. Let cool until firm, about 20 minutes. (Do not let bars sit for longer than 20 minutes or they will be too hard to cut.)
5. Using foil overhang, lift bars out of pan and transfer to cutting board; discard foil. Cut into thirty-two 2 by 1-inch bars and transfer to wire rack. Let bars cool completely, about 1 hour, then transfer to airtight container. Let sit at room temperature until fully crisp, about 8 hours. Serve. (Bars can be stored at room temperature for up to 1 month.) To make bars easy to remove from pan, make foil sling by laying two 8-inch-wide sheets of foil in pan perpendicular to each other. Push foil into corners and up sides of pan, letting excess foil hang over edges.

NOTES FROM THE TEST KITCHEN
Shopping for Honey
Honey is used throughout the Mediterranean in both sweet and savory applications. When shopping for honey, there are several important things to know. There are two distinct categories of honey: traditional, which is pressure filtered to remove pollen and create a clear appearance, and raw, which is only lightly filtered and retains much of its pollen. Although both traditional and raw honeys can vary greatly in flavor, we generally prefer raw honey, which is much more nuanced and balanced in flavor than traditional honey. But traditional versus raw is only one piece of the puzzle: The bees’ diet also affects the flavor of the honey. While bees that feed mostly on clover produce a mild-flavored honey, bees with a more varied diet produce a more complexly flavored honey. Our favorite product, Nature Nate’s 100% Pure Raw and Unfiltered Honey, sources its honey from bees that feed on a blend of wildflowers, clover, Chinese tallow, and vetch; it is slightly bitter and floral, with a deep, balanced sweetness. We also recommend staying away from very strongly flavored honeys, such as buckwheat honey, when baking. The flavor of the honey you use will come through in baked goods, and our tasters weren’t fond of the distinct, strong flavor of buckwheat, which took away from the other flavors in recipes. 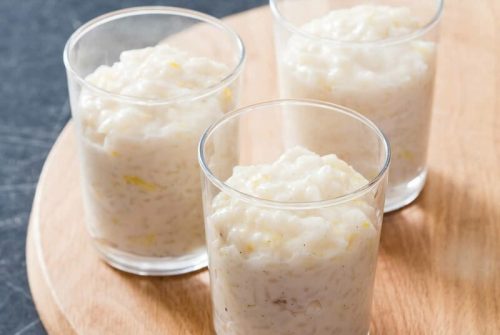 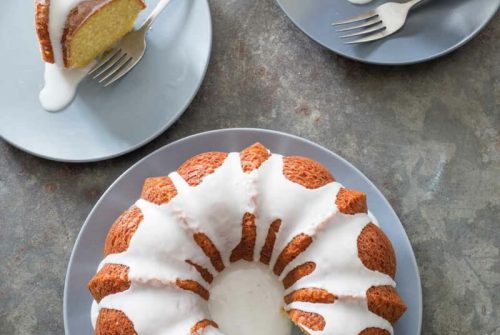 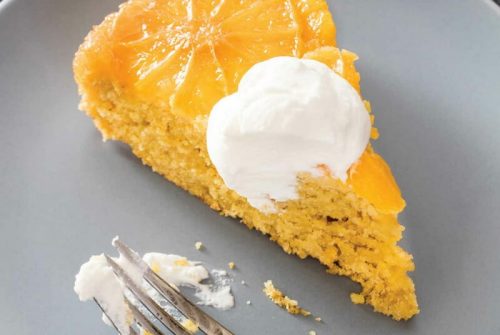